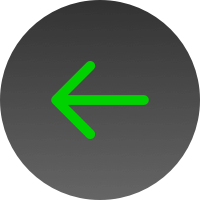 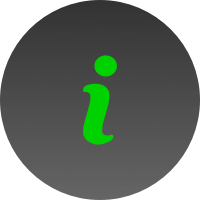 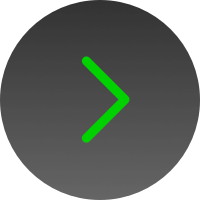 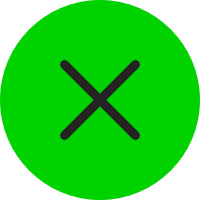 The Fluker Post at this site captures a sweep of the Campaspe River in the process of significant transformation from a willow-choked waterway to an open river with a diverse mix of native plants growing along its banks. In 2017, the North Central CMAs Caring for the Campaspe worked with several landholders and Parks Victoria to carefully remove the large entanglement of Crack Willow, a Weed of National Significance. Compared to the native vegetation that Australian river ecosystems have evolved with over time, the shady willows over-cooled the stream for the water bugs and produced copious amounts of rotting leaves each autumn that dramatically effected levels of nutrients and dissolved oxygen within the waterbody. Thousands of native plants were planted with the assistance of Woodend Primary School (Carlsruhe annexe) students in spring 2017. By the time the new plants grow, the willows stumps (left in place to hold the riverbanks together) will rot away. Fences were also installed to exclude livestock from the river, that are detrimental to river recovery. Over time, this section of river will look like the healthy river you can see upstream of the bridge on Cobb & Co Road that was planted in 2000.